Whenever a building project is prepared and designed, the first and the most important aspect of design is to know the zone to which this structure is likely to rest. Depending upon these, precautionary measures in structural design calculation are considered and structure can be constructed with sufficient amount of resistance to earthquake forces. Various measures to be adopted are explained point wise, giving emphasis to increase earthquake resistance of buildings.

The records of various earthquake failures reveal that unsymmetrical structure performs poorly during earthquake. The unsymmetrical building usually develops torsion due to seismic forces, which causes development of crack leading to collapse of a structure. Building therefore should be constructed rectangular and symmetrical in plan. If a building has to be planned in irregular or unsymmetrical shape, it should be treated as the combination of a few rectangular blocks connected with passages. It will avoid torsion and will increase resistance of building to earthquake forces.

IS code recommends that as far as possible entire building should be founded on uniform soil strata. It is basically to avoid differential settlement. In case if loads transmitted on different column and column footing varies, foundation should be designed to have uniform settlement by changing foundation size as per code conditions to have a loading intensity for uniform settlement.
Raft foundation performs better for seismic forces. If piles are driven to some depth over which a raft is constructed (raft cum pile foundation), the behaviour of foundation under seismic load will be far better. Piles will take care of differential settlement with raft and resistance of structure to earthquake forces will be very large.

IS code recommends construction of concrete band at lintel level to resist earthquake. The studies revealed that building with band at lintel level and one at plinth level improves load carrying of building to earthquake tremendously. It is suggested here that if bands are plinth level, sill level, lintel level and roof level in the case of masonry structure only, the resistance of building to earthquake will increase tremendously. Band at sill level should go with vertical band and door openings to meet at lintel level. Hold fast of doors can be fitted in their sill band. In case of earthquake of very high intensity or large duration only infill wall between walls will fail minimizing casualties and sudden collapse of structure. People will get sufficient time to escape because of these bands.

Behavior of arches has been found very unsatisfactory during earthquake. However domes perform very satisfactory due to symmetrical in nature. Arches during earthquake have tendency to separate out and collapse. Mild steel ties if provided at the ends, their resistance can be increased to a considerable extent.

These are the worst affected part of any building during earthquake. Studies reveal that this is mainly due to differential displacement of connected floors. This can be avoided by providing open joints at each floor at the stairway to eliminate bracing effect.

In framed structures the monolithic beam column connections are desirable so as to accommodate reversible deformations. The maximum moments occur at beam-column junction. Therefore most of the ductility requirements should be provided at the ends. Therefore spacing of ties in column is restricted to 100mm centre and in case of beam strips and rings should be closely spaced near the joints. The spacing should be restricted to 100mm centre to centre only near the supports. In case of columns, vertical ties are provided; performance of columns to earthquake forces can be increased to a considerable extent.
Steel columns for tall buildings ie buildings more than 8 storey height should be provided as their performance is better than concrete column due to ductility behavior of material.

Mortar plays an important role in masonry construction. Mortar possessing adequate strength should only be used. Studies reveal that a cement sand ratio of 1:5 or 1:6 is quite strong as well as economical also. If reinforcing bars are put after 8 to 10 bricklayers, their performance to earthquake is still better. Other studies have revealed that masonry infill should not be considered as non-structural element. It has been seen that in case of column bars are provided with joints at particular level about 600-700mm above floor level at all storey should be staggered. It may be working as a weak zone at complete floor level in that storey.
As such if few measures are adopted during stages of design and construction of building their resistance to earthquake forces can be improved considerably. Though buildings cannot be made 100% earthquake proof but their resistance to seismic forces can be improved to minimize loss of property and human life during the tremors 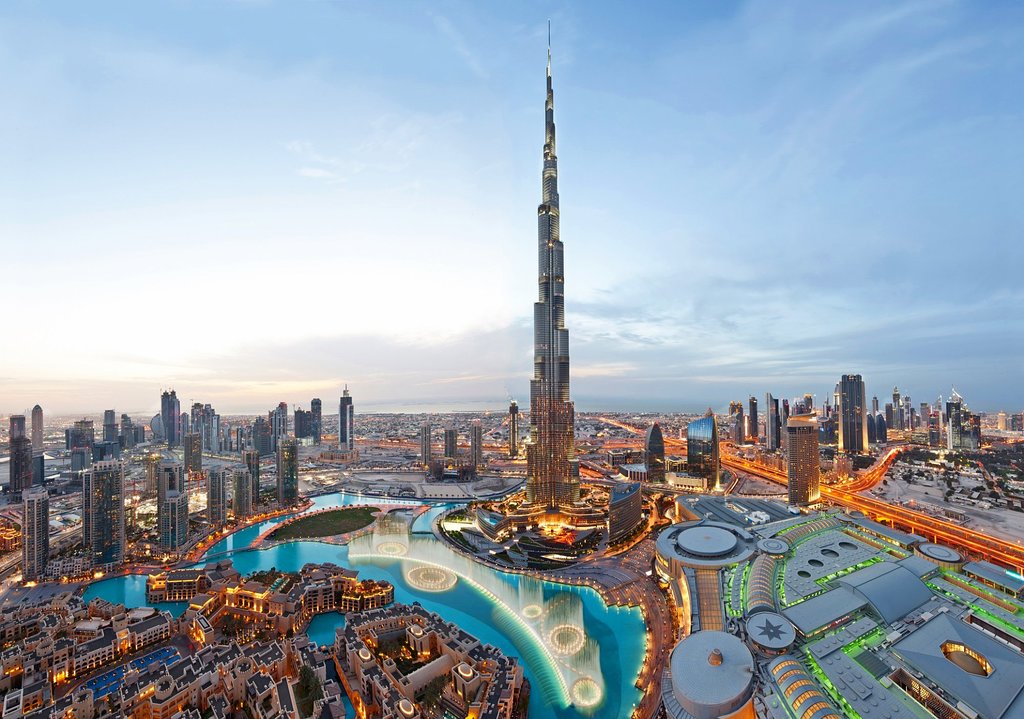